We’ve listed four of the nation’s Founding Fathers and former Presidents who grew up in Virginia. Each property makes an exciting road trip from D.C. metro area. Bring your kids and make it an educational trip for the entire family!

The state of Virginia birthed several of the most brilliant minds that laid the foundation of America. Although many of these men were members of the social elite, their ideals of democracy forever shaped the nation. After leading the revolution, many would go on to become America’s earliest Presidents and diplomats to foreign countries.

Visiting the estates of the nation’s forefathers is a perfect road trip to prepare for the upcoming Presidential election. Learn about their lives and the inspiration that helped them establish a country that continues to be a leader of the free world.

Below, we’ve listed four of the nation’s Founding Fathers and former Presidents who grew up in Virginia. Each property makes an exciting road trip from D.C. to learn about their lives. Bring your kids and make it an educational trip for the entire family!

The Presidential estate that’s most accessible from D.C. is that of the father of our country. George Washington, the nation’s 1st President, lived with his wife Martha at the plantation throughout the 18th century. Resting on the banks of the Potomac River, the Mount Vernon mansion was the handiwork of Washington’s father. Washington became the sole owner of the estate in 1761 and resided there until he died in 1799. Although the property fell into decay in the first half of the 19th century, it was preserved by the Mount Vernon Ladies’ Association.

Mount Vernon is now a National Historic Landmark that celebrates the life and legacy of George Washington. The Founding Father was instrumental in the shaping of the estate, and he coordinated major expansions in the 1750s and 1770s. Through his guidance, Washington molded the English-style gardens and utilized inventive farming techniques on the plantation. Guests can visit the Pioneer Farm by wandering the Forest Trail and view a replica slave cabin. There are farm animals around the estate, peaceful views of the Potomac River, and nearly two dozen galleries that delve into Washington’s life and the slaves that worked on the plantation. 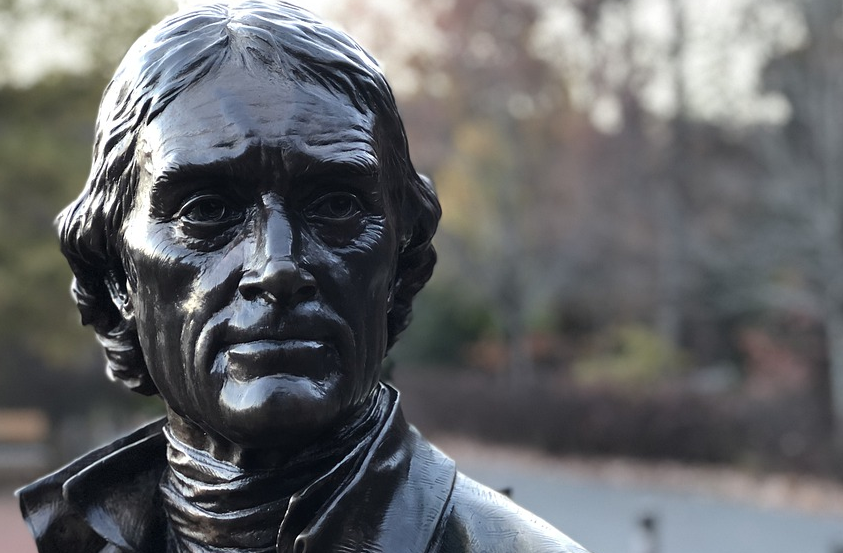 Jefferson inherited the land for Monticello from his father at 26 years old and supervised every aspect of the mansion’s creation. The structure utilized a neoclassical design, and the statesman molded the exterior architecture and interior furnishings. Wandering the grounds give you insight into Jefferson’s incredible life and what inspired the former President.

The admired President rests on the property, and his lavish estate would later earn prestige as a UNESCO World Heritage Site. Jefferson’s home remains the only private home in American history to receive the honor. Visitors to Monticello can admire the creative mind of Jefferson and the elaborate design sculpted through his direction. Monticello was also an enormous plantation that harvested crops, and Jefferson relied on slave labor to cultivate tobacco and other crops. Exhibits on the property give you a glimpse into the life of the people who managed the plantation and constructed the elaborate home. 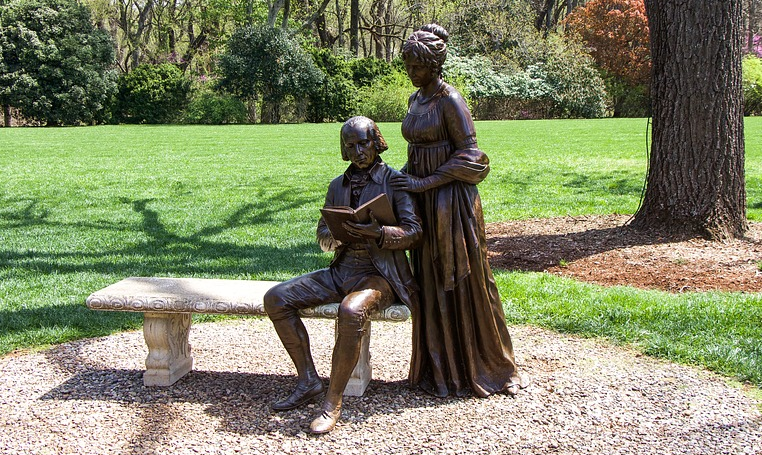 After touring the home of the brains behind the Declaration of Independence, it’s time to visit the wizard behind the U.S. Constitution and Bill of Rights. The 4th President of the United States, James Madison was a brilliant mind who created much of the framework for America’s system of government. His everlasting legacy to the country is helping establish a government by the people.

Guided outdoor walking tours take you around the major highlights of the property and delve into Madison’s life. You’ll learn about Madison’s public life, how he and his wife Dolley entertained guests and the impact of The Constitution and Bill of Rights. House tours are unavailable at the moment, but a free pre-recorded house tour is included with outdoor tour tickets.

Slaves lived and worked at the property for generations, and an exhibit honors their contributions to the Montpelier estate. Other exhibits and galleries feature artifacts discovered on the grounds dating to before the Civil War. Montpelier’s Trail System arouses nature lovers with over 8 miles of hiking paths that course through thick forests, wildflower meadows and provide remarkable views of the Blue Ridge Mountains. 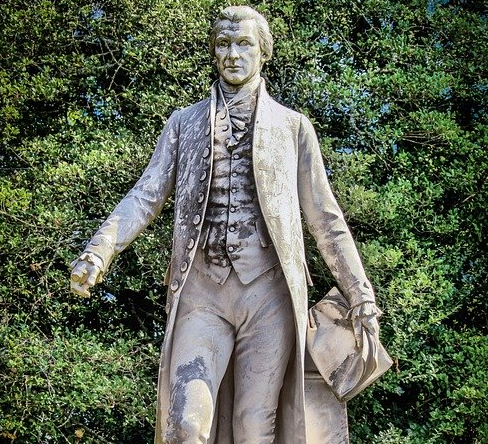 Often overshadowed by Jefferson’s Monticello, the estate of America’s 5th President is another popular D.C. road trip in Charlottesville. James Monroe and his family lived at Highland for 25 years before financial concerns forced him to sell the plantation. The property lies adjacent to Monticello since Thomas Jefferson encouraged Monroe to purchase a parcel of land.

Lots of mystery surrounds the estate since a fire destroyed the Monroe residence in the mid-19th century. Future owners attached the name “Ash Lawn” to the property, but it regained its Presidential name in 2016. Through dedicated work by archaeologists and historians, more of Highland’s story during the life of James Monroe is being revealed.

Our Customers Love Us:

Let Our Family
Take Care of Your Family

When you bring your family’s car to Wiygul Automotive Clinic, we take your trust in us seriously. We take the time to get to know you and your vehicle. In addition, we will send you service reminders and maintain service records that help keep your car’s factory warranty valid - which means you don’t have to go to the dealer for service.

We want to take the stress out of getting your vehicle serviced. We’ll never talk down to you or pressure you, but we will be completely thorough honest about what your car does need - specifically noting anything that could be a safety issue.

You can rely on our promise of honesty and competence when we service your vehicle. Our customers know that they will get a fair price for services provided.